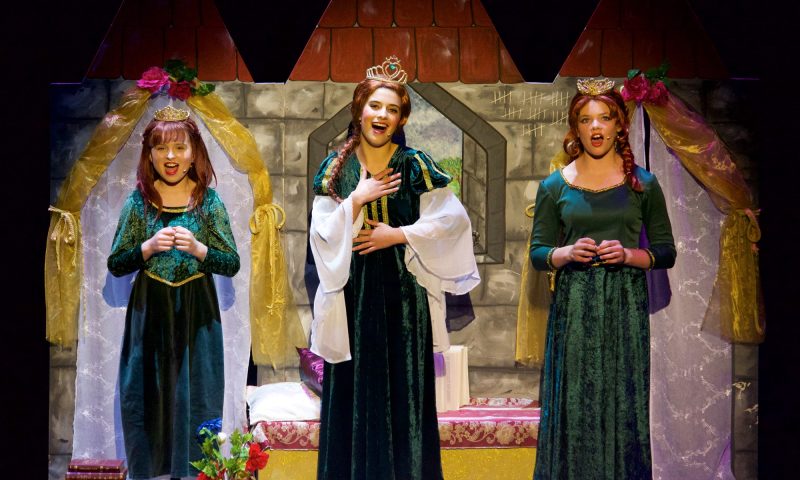 AMTC was created in 1975 at HMAS Albatross naval base by a group of service personnel.
The group has grown and diversified in the intervening years losing most of its Navy ties. Civilian cast gradually became the majority and performances moved into town and eventually into the School of Arts. The Company was incorporated as a not for profit organisation and renamed Albatross Musical Theatre Company in 1995.
We are now delighted to be have grown as a performance group and are attracting sufficient audience to be included as part of the SEC Live Season.
We carefully select our shows both for their entertainment value and audience appeal. And we also consider the opportunities they provide to a variety of performers and theatre people from  young to old and from semi-professional to newcomers.